For Clive, arranging times with his learner drivers took up a lot of time; lessons were booked through email and text with plenty of back and fourth, and having no time for himself other than during dinner and his Wednesdays off wasn't exactly the greatest time he's ever had. Receiving texts and emails at 1am thanks to the sudden realisation that driving is an important skill to have by students wasn't giving Clive a good start to the morning, and he quickly realised that something needed to be done. 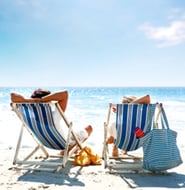 Originally, that something was to take a trip to the Canary Islands, but after getting there and getting some much-needed R&R, he stumbled upon CatchApp Bookings. Needing something that could reduce the time he spends organising, whilst automatically helping him get appointments, CatchApp Bookings was exactly what Clive was after.

With CatchApp Bookings in the picture, Clive reckons his cancellation rate has plummeted by 50%, and more importantly he's retaining "three times more business from existing clients". On top of his business success, Clive said that thanks to CatchApp Bookings being "simple to set up. It takes about 2 minutes to set up, 20 seconds to amend," he's spending more time for himself, and less time spent organising driving sessions. 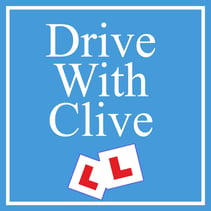 With a fully automated bookings page, one link solved all the problems that Clive was getting stuck on. Students of his share the link they've used with their peers, letting Clive get more business with a fraction of the original effort. Along with monetary benefits, Clive also says that "it looks more professional", which really helps to bring in new students and assure both them and their parents that they're in good hands.

Life in the business fast-lane doesn't always have to be so difficult, but with CatchApp Bookings, your scheduling can be taken care of in the most efficient way possible. Sign up here to get started.

How we save you time 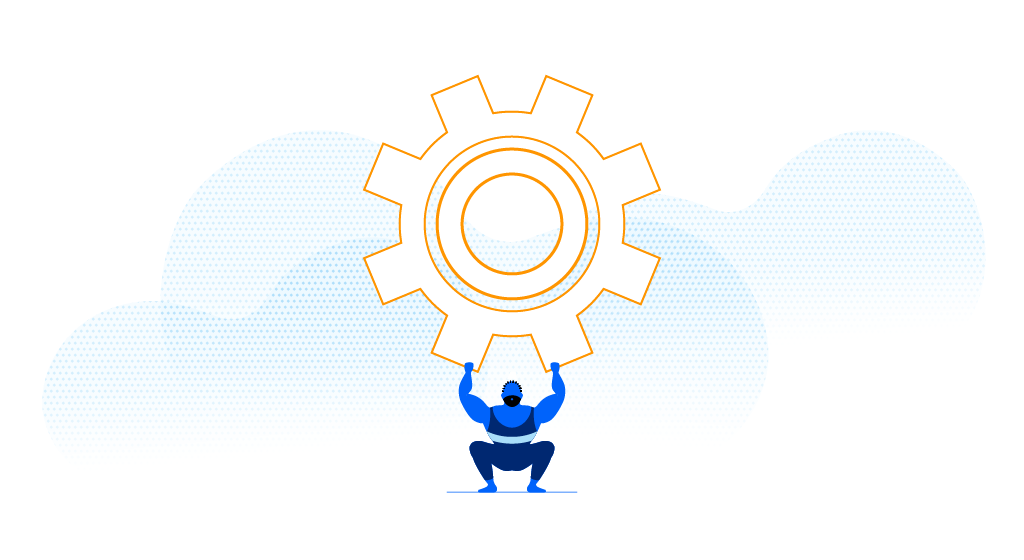 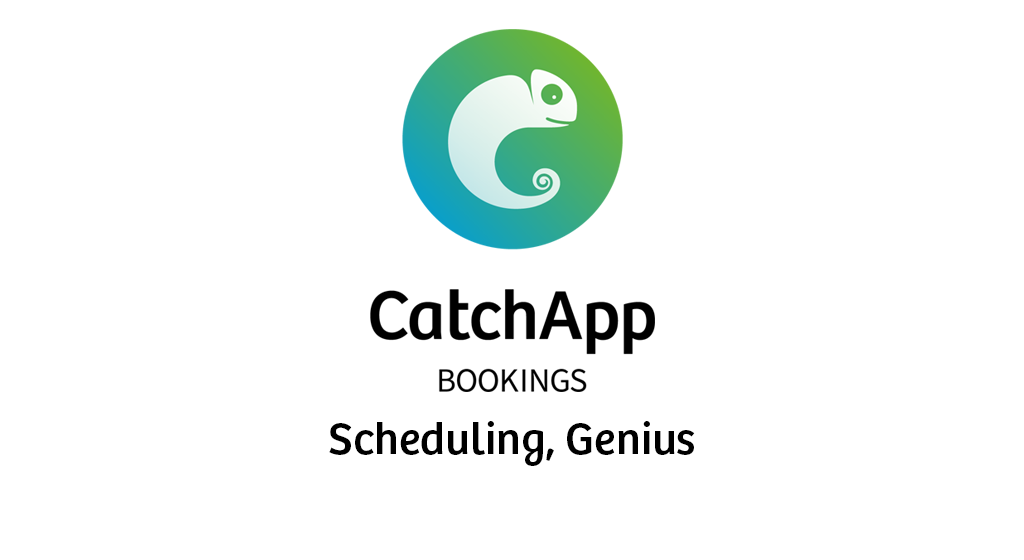 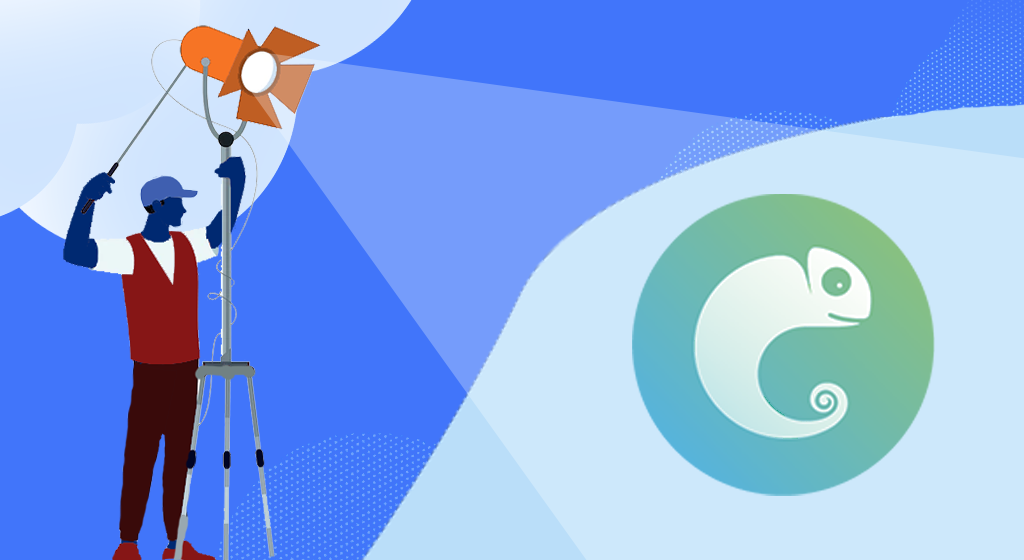